When Can the BMV Suspend My License? 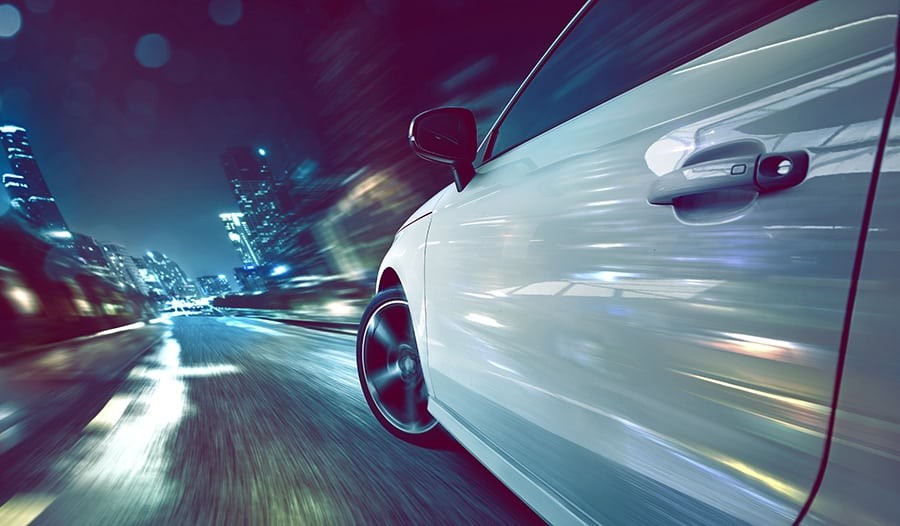 Learning what the powers that be can and can’t do

Has your license been suspended? Do you feel as if you’ve been unfairly targeted by the BMV?

It’s entirely possible that you have. It’s a sad fact that many Indiana drivers aren’t aware of the BMV’s criteria for suspending a license. In many cases, suspensions can be successfully fought and overturned in a court of law. In others, the penalties may be softened. First, it’s critical to understand how and when the BMV can suspend your license.

Driving Under the Influence

This shouldn’t come as a surprise. If you’re arrested and convicted of driving under the influence, the BMV will suspend your license for a significant period of time. However, it’s important to note that your license can only be suspended after a judge reviews and accepts an official chemical test that demonstrates probable cause that you were intoxicated while driving. If there are any breaks in the chain of custody or other irregularities that reduce the test’s accuracy, your suspension may be invalid.

A Pattern of Violations

If you’ve received numerous traffic violations over a relatively short period of time, your license may be suspended. Relevant situations include:

Failure to Appear or Pay

If you fail to appear for a scheduled court date or pay your citation within a prescribed period of time, your license may be suspended. However, it may be possible to reduce or overturn this suspension in certain situations.

No matter why your driver’s license is suspended, it’s critical for you to have competent representation that gives you the best possible chance of minimizing the potential inconvenience. At Garrison Law Firm, we’re committed to standing up for the rights of drivers across Indiana. For more information about how we can help you as you pursue your suspended license case, call us at (317) 842-8283 or fill out our online contact form.