When Are Dog Owners Liable for Bad Behavior? 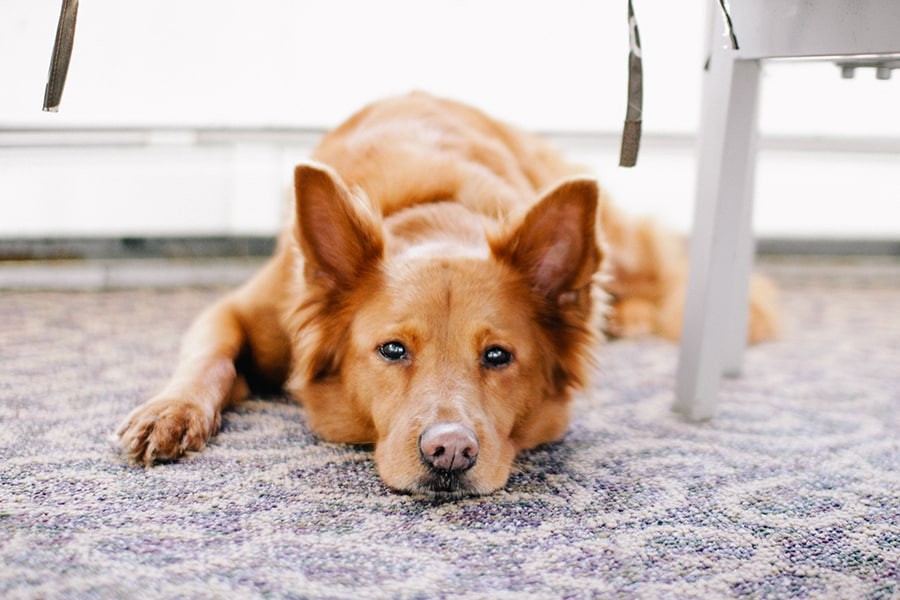 Millions of Americans are dog owners. While our furry friends can be a source of endless enjoyment and support, some may play a little too rough at times. When a dog or other animal bites or attacks someone through no fault of their own, it’s important for the victim to understand his or her rights in a court of law.

How Big Is the Problem?

According to the Centers for Disease Control, nearly 5 million dog bites per year occur in the U.S. Nearly 1 million of these require some sort of medical attention. Many thousands require hospital admissions and extended hospital stays. When a dog bites another person, his or her owner is often held liable for the cost of the injury as well as any attendant lost wages, pain and suffering claims, and disabilities that arise as a result.

One of the situations in which dog owners are likely to be held liable for the behavior of his or her dog concerns the “one-bite rule.” Specifically, this rule pertains to any owner who has reasonable suspicion that his or her dog is likely to become violent or aggressive in the presence of others. If such a dog is allowed to interact with others, it’s the responsibility of the owner to ensure that the animal doesn’t cause injury. If the owner isn’t able to protect others from the dog, he or she could be held financially—and in some cases, criminally—liable for injuries that result.

Carelessness of Dog Owners and Other Considerations

Even if an owner doesn’t have reason to believe that his or her animal presents a danger to others, it’s his or her responsibility to keep the dog contained or controlled. In practice, this means keeping the dog behind a fence or in a kennel when they aren’t present. Owners that fail to adhere to this standard could be sued for damaged or held criminally liable for injuries.

Learn More About Animal Bites and Dog Bites in Indianapolis

Have you had a scary experience with a dog in your neighborhood? If you’re wondering whether you might have a case to bring against the owner of said dog, you may wish to review your legal rights as well as the responsibilities of pet owners in Indiana. To learn more about this important area of the law, contact us today.