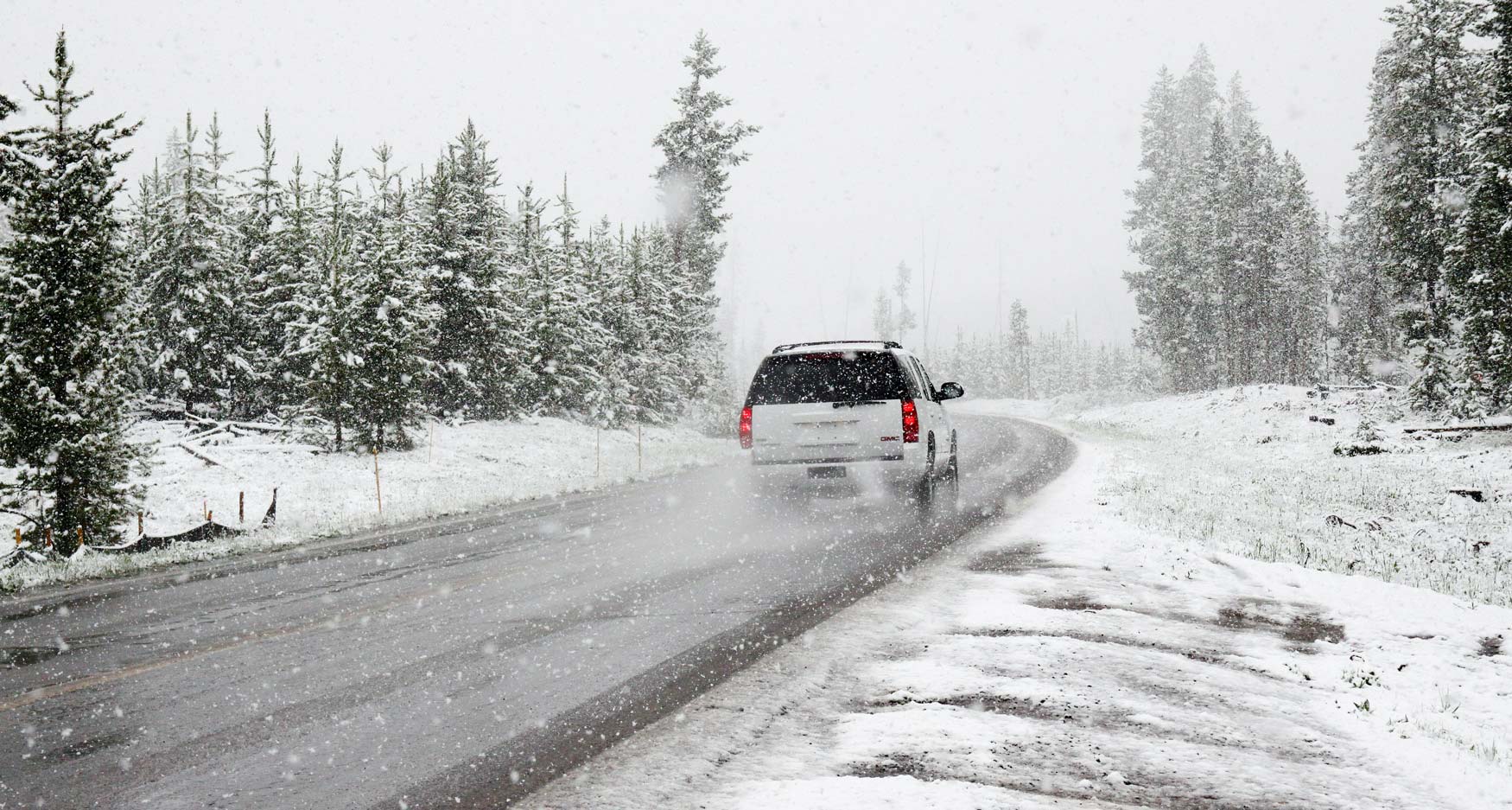 It’s a cold snow-swept night. A 14-year-old boy is walking his 13-year-old girlfriend from his next-door home down a narrow rural road.

Snowplows have cleaned the street leaving high snow piles along each side of the road. This made it necessary they walk in the roadway a hundred yards or so to her family’s driveway. She is on his left out on the road while he is at the road’s edge as they walk hand in hand.

The snow continues to fall around them in the dark. A car approaches from the rear, and the driver is distracted and doesn’t see the couple in her headlights.

Before the couple could react, the car hits the 13-year-old girl, ripping her hand from the boy’s hand, throwing her body down the road.

In the blink of an eye, one young life is lost, and two other lives are forever devastated. An already troubled 14-year-old boy now has to live with the horror of an emotionally wrenching tragedy no one should have to experience. He’ll forever be asking the, “What if?”

Because this is a story about a real case seeking legal remedies, I cannot relate anything more about the young lady and her family because I was not involved in that case. However, the young boy was not physically injured in this accident. The car never touched him. His only physical contact was having her hand ripped from his.

As you can be certain, this young man needed counseling for quite some time because of this tragedy. The nature of his injury was purely psychological.

Indiana is a comparative fault state, which means if a jury were to hear this case, they would be asked at the end of the trial to assess percentages of fault to either party.

In Indiana, once the plaintiff is judged to be more than 50% at fault, his recovery is completely cut off.

What percentage of fault do you believe, if any, should be assigned to the couple?

Was having her hand ripped from his sufficient contact?

One exception to the contact rule is observing a horrible tragedy to a close family member.

Here we have a friend seeing a friend killed. Does that qualify under the exception?

The boy is a minor, and as such, any recovery he makes is subject to a “minor’s compromise” in the probate court of his county of residence. That requires his recovery to be deposited into a restricted account until he reaches the age of 18.

To make this tragedy even more tragic, the driver has minimal insurance for personal injury on her car. The boy recovered enough to require a minor’s compromise hearing and restricted account deposit. He has since reached the age of majority and taken control of the funds.

The insurance company did not want to fight this case.

When you read the opening paragraph telling the story of this tragic incident, you were horrified and felt great sympathy for both the girl and the boy. However, once you heard the legal issues, you likely started to wonder if you were a juror in this case, would you put some percentage of fault on the couple.

Was the boy entitled to anything by law since he did not get hit by the car?

The story’s moral is that victims should never assume they have a perfect case on liability or damages. You need legal advice and need to understand that some of the laws are protective of defendants. So, if you go it alone, then you may be walking through a minefield of legal issues that may significantly damage your case or ruin it altogether.

Whether you were rear-ended at a stoplight or involved in an incident much more complicated, you need legal advice AND representation, so the insurance company does not take advantage of your lack of legal knowledge.

We are interested in your thoughts about the legal questions raised in this case history.

We look forward to your comments because they help us evaluate future cases. Thank you.

**This case summary removes the party’s names and is intended to demonstrate that you may have damages from an experience that may be compensable that you had not considered. Considering such issues with a lawyer at Garrison Law Firm is easy and free. There is no attorney fee until we recover money for you. Call us about your case today.**