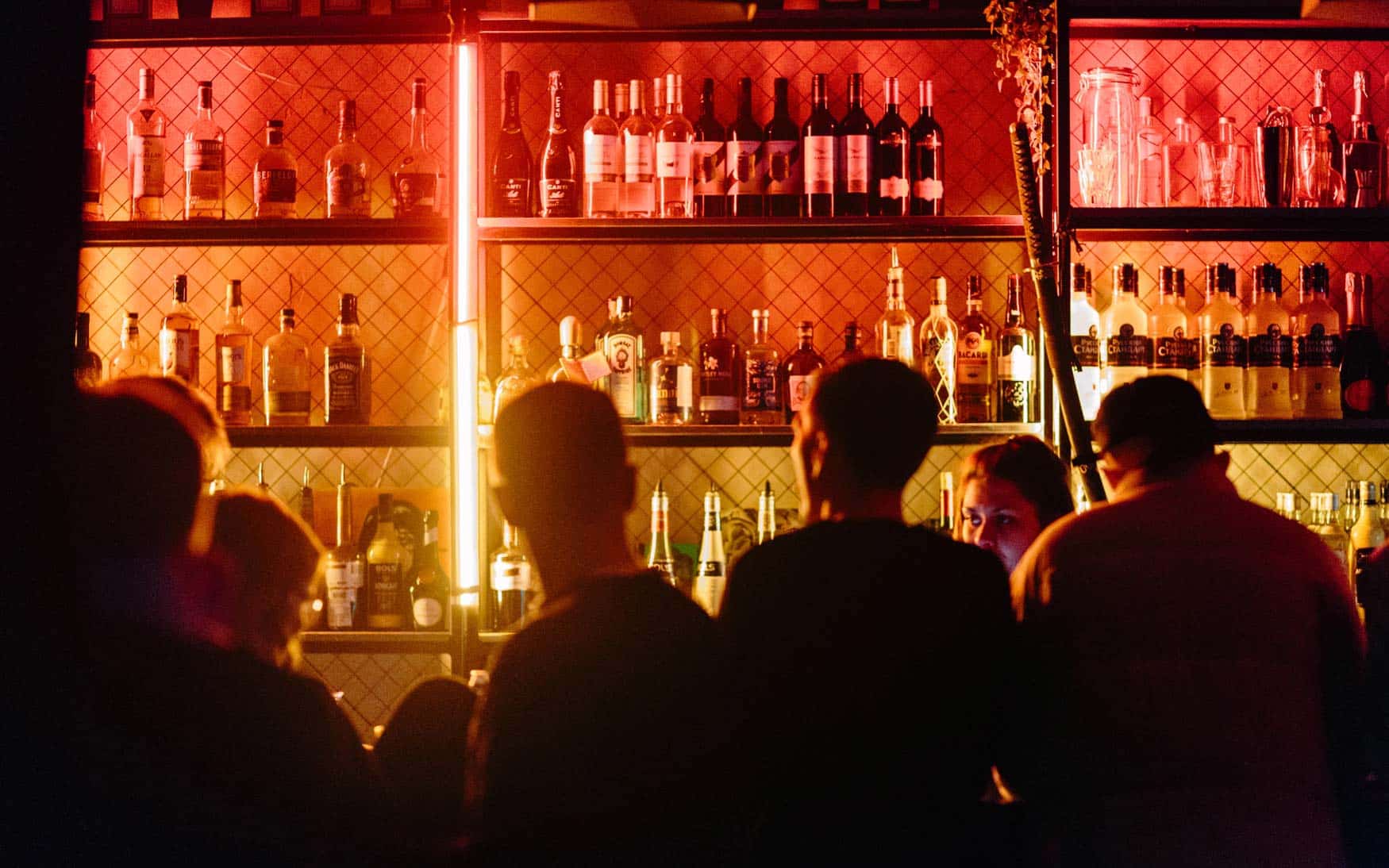 At Garrison Law Firm, we have reviewed a lot of bar fight case scenarios over the last 30 years.

Bar fight cases are difficult because there are usually more than one party with fault.

Candidates for fault are

Sorting out the share of fault is usually tricky.

Let’s use some real-life scenarios to demonstrate.

Bar Fight One: The Nice Man and the Angry Boyfriend

A nice man is at a local “dive” bar hanging out with some friends. He works at the same bar part-time so he knows the service staff well. He is there on his own time having a couple of beers.

The boyfriend of the bartender is present and drunk and angry at his girlfriend. This boyfriend is getting louder and more threatening. The nice man decides to stick up for his fellow employee bartender friend and approaches this angry man to calm him down.

When the nice man touches the angry man on the shoulder to talk with him, the angry man turns and breaks a beer bottle over the nice man’s face lacerating his eye. The nice man loses his eye and has lived with a prosthetic eye now for the past 10 years.

A man stops at a restaurant tavern mid-afternoon to get a burger. When he tries to order his burger he is informed that he is too late and the kitchen is closed.

He argues with the wait staff about the hours posted on the tavern’s door indicating that the place was open for business. This man gets angry, boisterous, and insulting with the staff, and finally walks out to leave.

An employee follows him out the door and speaks to this man causing the man to turn around and face the employee. The man says something (unknown) to the employee and the employee punches the man in the face knocking him down . . . . . . . . . and the man died, leaving a young wife with a young child.

Garrison Law Firm was hired by the deceased man’s wife to pursue a wrongful death case.

First, the man did not deserve to die because he was an unpleasant patron. The decedent did have a hand in creating his own situation by his behavior.

This employee punching this man does not appear to have been in self-defense, but that is the legal question. Juries don’t always follow blindly their legal directives.

This case was tried to a jury resulting in a defense verdict in favor of the tavern. No criminal charges were ever filed against the employee.

The bar becomes less involved, and therefore less liable when the fight is outside on its property such as a sidewalk or parking lot.

A fight taken outside puts fewer noncombatants at risk. There could be a scenario where what went on inside the bar or outside the bar should have prompted the bar to seek police support but its failure to do so then lead to innocents getting injured.

We have seen this play out where guns were brandished on the bar’s property in the presence of bar personnel, but police help was not immediately sought. The dispute eventually, but not immediately, escalated to an exchange of gunfire resulting in a bystander being struck.

The Moral of the Story

Bars can be held liable for their fault but always remember that the actual bad actor will almost always bear the greater burden of the fault.

Let’s say someone gets seriously injured and a jury determines that the plaintiff’s damages are $100,000. However, the jury puts 75% of the fault on the bad actor, 15% on the plaintiff, and only 10% on the bar. That would mean the bars liability would only be $10,000. $15,000 disappears with the plaintiff’s fault, and $75,000 may likely be uncollectible against the bad actor, who might be in prison for his actions.

Even if the bad actor has lots of great insurance coverages under home and auto policies, insurance companies all exclude coverage for intentional bad acts of their insured; insurance won’t owe the plaintiff anything.

So, what do you do if you or someone you know is injured by the violent act of a patron or staff member at a bar?

Many lawyers are not interested in bar fight cases and any lawyer is not going to be interested in a case where facts can’t be proven or the potential client was at some point a willing combatant. The best cases are those where the bar could have/should have prevented the situation from escalating and the injured person was an innocent bystander. It would also help if the bar staff over-served alcohol to the bad actor.

**This case summary removes the party’s names and is intended to demonstrate that you may have damages from an experience that may be compensable that you had not considered. Considering such issues with a lawyer at Garrison Law Firm is easy and free. There is no attorney fee until we recover money for you. Call us about your case today.**