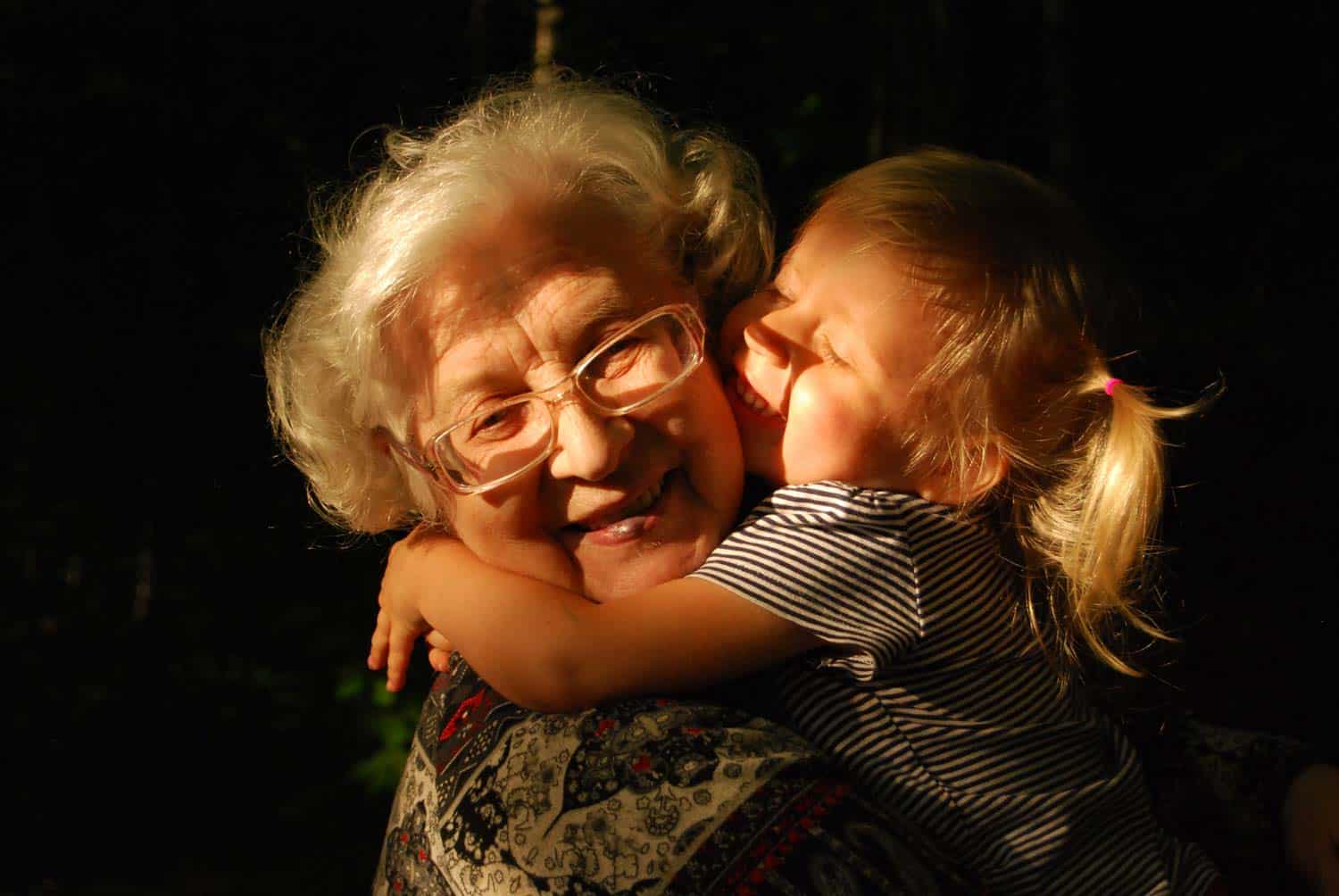 IMAGINE THIS: Your grandchild has been entrusted to you for a few days while his parents are away. Grandma decides to take her 2-year-old grandson to the neighboring grade school playground for an outing. While the child is playing on the platform atop the slide, a strange man shows up and climbs up on the platform, grabs the child, and throws him off the set onto the ground. Grandma is horrified! The child is crying, and the man walks away.

Well, this was an actual case we had at Garrison Law Firm. We learned that the strange man was in a “secure” facility because of mental illness. This business took on the duty to protect him and others from him. Still, it failed to supervise him properly, thereby allowing him to escape onto the adjacent grade school property where the first thing he did was harm a child and give permanent emotional scars to the child’s grandmother.

Can an institution have detainment liability of dangerous residents?

We first met with Grandma in our office, where she relayed her story through anguish and tears. Grandma was wondering how such a thing could be allowed to happen. How this business could allow such a dangerous person to be outside the facility and unsupervised was beyond her understanding. How could it have such inadequate fencing and gating that such a person could walk away? She was looking for guidance from us about how she could prevent this horror from being ignored. The story is not so awfully tragic because the 2-year-old suffered only minor injuries and no permanent ones. The focus of this case quickly turned to the emotional impact witnessing this incident had on Grandma.

Grandma and child were on a deserted playground at the time. Grandma thought it odd that a man was walking in her direction but was not alarmed to the danger.

You would think that any grandma in that setting would first turn to such thoughts. Considering the stranger to have such a sinister intent would not be her first thought. But suddenly, the situation turned to a nightmare as the stranger made his move toward the child, and before grandma could even react, she watched this horrible man throw her grandchild off the playset down to the ground 6 or 7 feet below. She said she felt fear and deep grief at the same moment.

Thankfully, the ground was covered heavily in mulch softening the child’s landing, and thankfully, the strange man turned and left. Grandma now had to seek help for her 2-year-old grandson, not knowing if he was seriously hurt but fearing the worst. Though the child recovered quickly and well, this case was not over.

Grandma was clearly more traumatized than the child. She wanted, needed, and deserved to hold the business entrusted with containing this sick man accountable for its omissions. One might ask how such a business could be allowed to operate right next to a grade school playground. That’s a question for another time.

The question at hand is, “Can grandma recover damages for her emotional pain and suffering even though she was not herself assaulted?”

In Indiana, the basic rule answering that question stems from what is known as the “contact rule.” Some contact to the party is generally required before the door is opened for emotional damages. However, there are exceptions.

There are two types of actions for emotional distress.

In our case, we were pursuing negligent infliction of emotional distress against the business charged with detaining the man. Yes, his actions were intentional, but his intent could not be imputed to the business. The business was negligent because it had a duty to “secure” the man from the public, it breached that duty by allowing the man to escape, and both the child and grandma suffered compensable injuries.

In this case, grandma’s settlement was greater than that of the child’s. We waited a few years before settling either case to make sure the little boy had no residual injuries, either physical or emotional. He did not have such residual injuries, and thus Grandma got the larger settlement.

**This case summary removes the party’s’ names and is intended to demonstrate that you may have damages from an experience that may be compensable that you had not considered. Considering such issues with a lawyer at Garrison Law Firm is easy and free. There is no attorney fee until we recover money for you. Call us about your case today.**