Left Turn: Do you really know what to do at a stoplight? 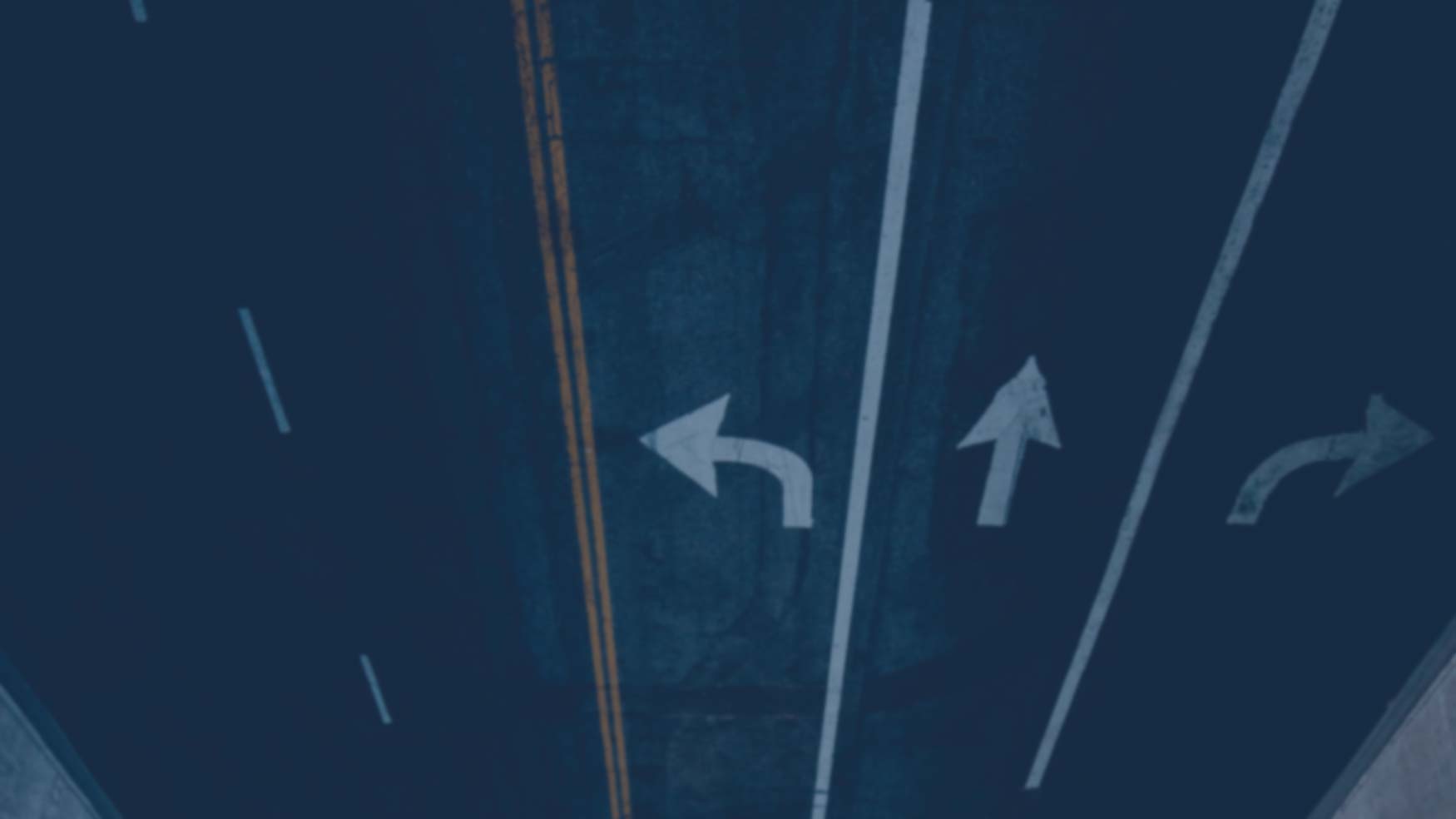 Left Turn: Do you really know what to do at a stoplight?

You come up to a stoplight to turn left just as it turns yellow, then turns red. Do you try to make it through? Do you stop? What if you pull through and find yourself in a car crash?

Many drivers do not understand what their duty is when making a left turn at a stop light when the light turns yellow, then goes to red. First, the driver has a duty to keep a “lookout,” which means to drive defensively. Second, the driver has the duty to yield to oncoming traffic, which includes traffic coming through the intersection on a yellow light and even a red light if the driver coming through on the red light should have been noticed by the driver turning left. It’s this last issue that creates confusion.

Many drivers believe that an accident involving someone going through a red light puts all fault on the driver going through the red light. However, that assumption is false. Instead, for these accidents turns on “comparative fault.” It is true that the person running the red light bears fault for the accident, but the amount of fault he/she bears is totally dependent on the circumstances of the accident. After the light turns red, the left turner still has the duty to yield to oncoming traffic and to drive defensively. A left turning driver has the right to turn left on red even after waiting for all vehicles proceeding through the intersection. Be aware of this duty so that you can avoid getting injured in such an intersection accident and avoid having part of the fault for the accident allocated to you!