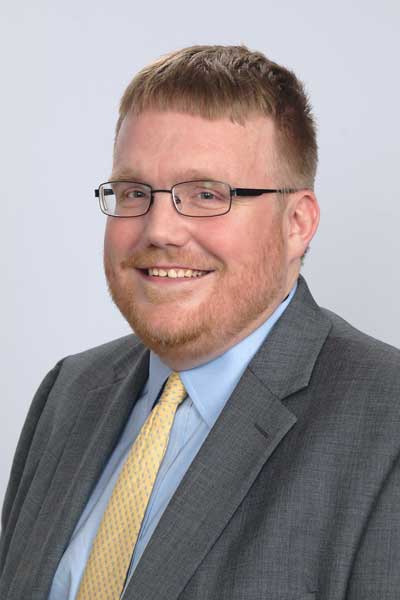 Joshua is an attorney licensed in the State of Indiana and the United States District Court for the Southern District of Indiana.

Originally from Lakeland, Florida, Joshua graduated valedictorian of his high school and played high school basketball and football. Although he received scholarship offers from colleges and universities across the United States, he attended Florida Southern College in Lakeland, Florida, where he was one of five individuals awarded a four-year, all-expense-paid scholarship to Florida Southern titled the George W. Jenkins Scholarship.

Since being admitted to practice law in the State of Indiana, Joshua has practiced in multiple areas of litigation. Joshua practiced for 9 years with Smith Wade, LLP and SmithWade, LLC in Noblesville, Indiana, where he represented injured plaintiffs and workers in personal injury and worker’s compensation matters, as well as insurance companies, insureds, and businesses. As he worked on behalf of the insurance defense for nearly a decade, Joshua is familiar with defense tactics and strategies, from initial lawsuit through trial.

Josh’s experience in litigation, both plaintiff and defense, makes him a great addition to Garrison Law Firm as a personal injury plaintiff’s lawyer. Josh’s goal has been to concentrate his practice in plaintiff’s personal injury and wrongful death cases and he is now ready for that opportunity here at GLF.

Prior to joining Garrison Law Firm, Joshua worked with Cogswell & Associates for 4 years. Joshua represented businesses, criminal defendants, family law clients, and injured plaintiffs. Joshua has maintained a fascination with the law since he was a child, and he continues to work tirelessly on behalf of, and for the benefit of, his clients. In his spare time, Joshua enjoys spending time and going on short adventures with his wife, as well as his dog, Lilly.