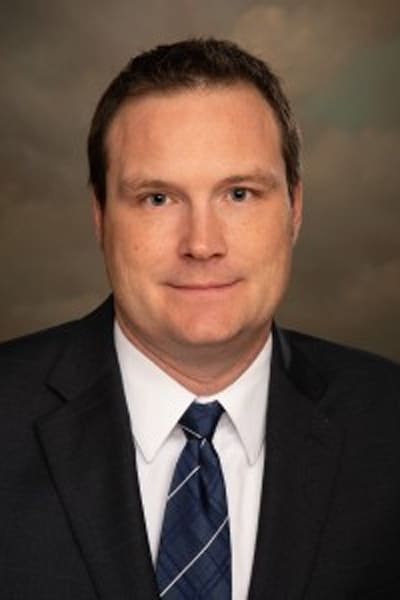 Formerly, he was a Prosecutor within both the Wayne County and the Marion County Criminal and Civil Divisions. He served as the Lead Prosecutor in the highest volume courtroom in the state of Indiana.

He was the Valedictory Speaker of his Graduating Class at Western Michigan University- Cooley School of Law.

Prior to law school, Gabriel served for seven years in the United States Army within the Judge Advocate General Corps. He is a Veteran of Operation Enduring Freedom and was awarded the Army Commendation Medal on four separate occasions.