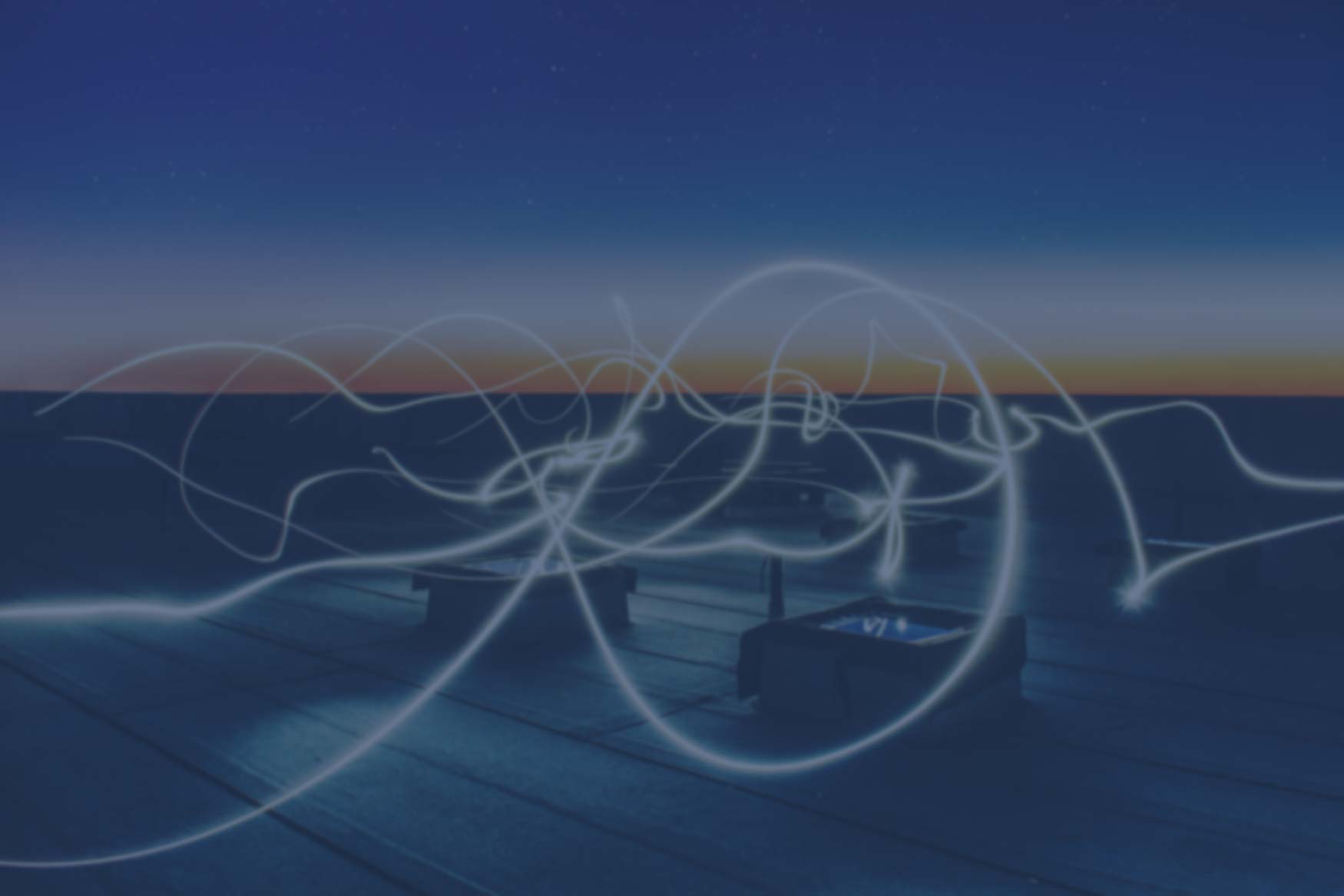 Did you know that electric shock injuries can lead to things such as deteriorating memory and behavioral personality changes? If you’ve experienced electric shock due to the negligence of another person or business call our personal injury team today.

If you suspect that the electric shock you or a loved one received some time ago may have affected memory or personality, then your suspicions need to be checked out. Studies have shown that low voltage to moderate voltage shocks can result in what is called “diffuse electrical injury.”

Traditionally, it was believed that there could not be injury outside the pathway of the electrical current. This “theoretical pathway” was mapped by drawing the shortest line between the entrance and exit points of the current. However, some victims of electric shock complained of vexing symptoms such as worsening memory and behavioral personality changes. It took the widespread use of the internet to unravel these issues.

These effects are relatively rare so it took the power of the internet to locate sufficient victims of shock that include these rare symptoms. What was found was that some shock victims develop these symptoms between one to five years after the injury. The bandwidth of injuries from generalized pain, loss of memory, personality changes, cataracts, and carpal tunnel syndrome type issues. Diffuse electrical injuries usually seem out of proportion to the initial injuries and the voltage level. Don’t let skepticism by your medical care provider, family, and friends dissuade you from pursuing more information. A great place to start is Dr. Michael Morse’s Ph.D., website.

Whether someone has a personal injury claim for electric shock will be determined by who was at fault for the incident. “Call before you dig” is the mantra for all electric companies. Your electrical service provider will mark for free where electric lines run to prevent the cutting of lines. Always de-energize lines before you work on them, whether that is in the home or in an industrial setting.

If you feel that you were electrically shocked and it was someone else’s fault, call Garrison Law Firm for a free review of the circumstances.