Dram Shop: Where is the liability? 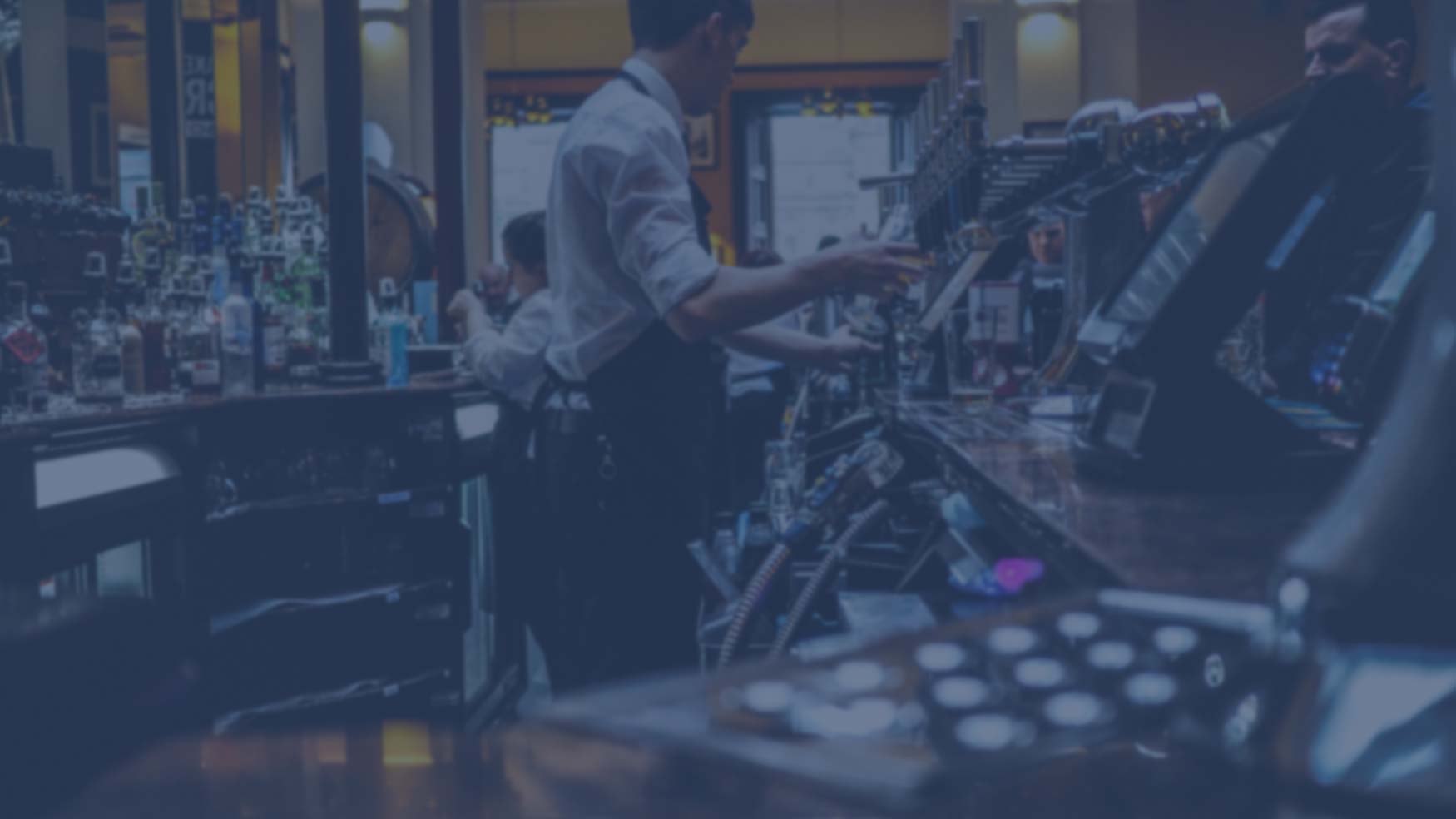 Dram Shop: Where is the liability?

When is a dram shop, or bar, liable for over-serving a patron who injures someone because of intoxication? Let us walk you through a few scenarios!

Definition: A dram shop is a legal term in the United States referring to a bar, tavern, or the like, where alcoholic beverages are sold.

Let’s say you get over-served alcohol while at the bar with some friends. After having a few too many, you hurt someone because you got intoxicated. In that instance, you to do NOT have a case against the owners of the bar. They are not at fault because YOU are responsible for your own behavior.

However, be careful not to assume.

This time, let’s say you get over-served at a bar with some friends. You get into the passenger seat of a car where the driver was also over-served. In this scenario, you likely do have a claim against the bar that over served the driver. Sure, you became intoxicated of your own free will. Yet, your intoxication did not cause the accident.

If someone else was over-served alcohol and hurts someone then a dram shop action against the establishment may be available.

Scenarios where a dram shop holds some liability

These cases demand proof of over-serving of the bad actor. So, getting witness names and contact information is critical. So is the preservation of any surveillance video.  Also, obtaining payment of the tab records before they get destroyed is optimal.

The establishment may have some fault for an innocent person’s injuries because they over-served a patron. However, it is still going to be the patron’s fault too for drinking too much.

Indiana is a “comparative fault” state. Comparative fault is where a jury would assess a percentage of fault to all parties involved including the patron and even the victim.

An over-served drunk patron gets into an argument in the bar that escalates into his or her outburst of anger. In the process, the drunk patron hits another patron with a beer bottle causing the loss of an eye. This case goes to a jury and the jury is instructed to access fault, if any, to the victim patron, the over-served patron, and the bar. Most juries would likely put most of the fault on the drunk patron and some of the on the bar for over-serving. They may put some fault on the victim if the victim could have done more to have avoided the situation.

Therefore, these kinds of cases can be difficult for victims. In the case of a bar fight, the offending patron will not have insurance coverage for the harm he or she causes. This is because homeowner’s insurance policies are going to exclude coverage for harm caused by intentional bad acts.  People like Bill Gates don’t get into bar fights. It’s usually some destitute alcoholic that gets in this type of jam.  The offender is usually judgment proof. So, the only source of potential recovery for the victim is from the bars insurance coverage. This is only if you can prove that the bar over-served the bad actor. Then, the bar is only liable for its percentage of fault of the victim’s injuries.

That would mean the bar would only be liable to the victim for $250,000. The victim would then have a worthless judgment against the drunk bum for $750,000.

If you, or someone you know, was injured because someone was over-served alcohol then you need a lawyer with the experience and understanding of the pitfalls of these type cases.