What is Comparative Fault in Indiana? 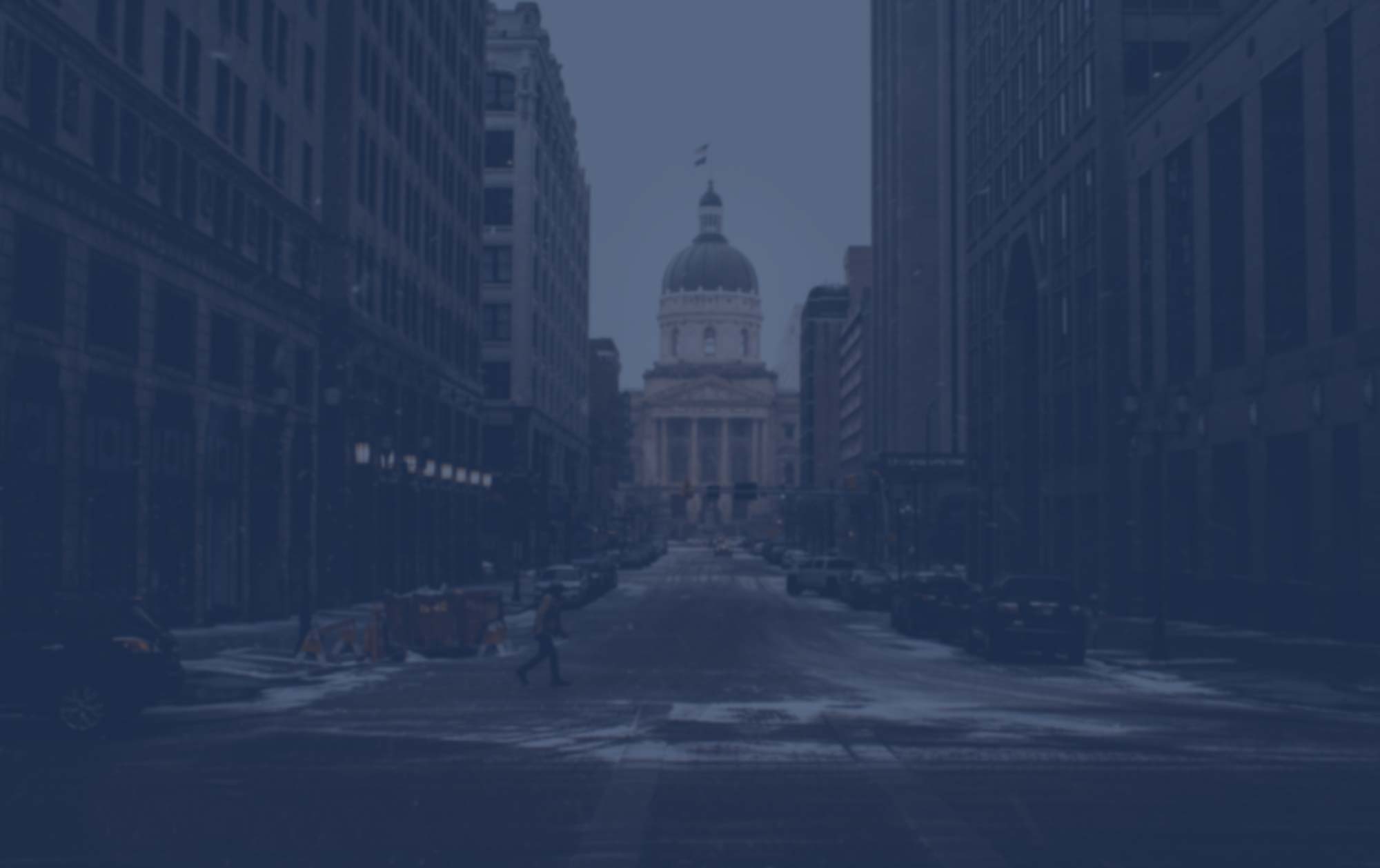 Did you know that more than one party can be at fault in a personal injury claim? Comparative fault allows juries to asses fault between parties and reduce the injured person’s damages by his or her percentage of fault.

If you feel you may have a viable personal injury claim, here is something you should know: “Contributory fault” used to be the standard in Indiana until the “Comparative fault” standard replaced it back in 1985. Contributory fault meant that if the plaintiff in any action for personal injury was even the slightest bit at fault for causing the accident then the Plaintiff was barred from all recovery. This standard over the years proved to be unfair and practically unenforceable because jurors would ignore trivial faults by plaintiffs and find for the plaintiff anyway. “Comparative fault” has become the modern standard which allows juries to assess fault between the parties then reduce the plaintiff’s damages by his/her percentage of fault. For instance, if the juror found the plaintiff to be 25% at fault and his damages to be $10,000 then the recovery would be reduced by 25% to $7,500. If the plaintiff’s fault was 50% then damages would be reduced to $5,000.

Except for actions against the State of Indiana or any of its political subdivisions, in which case contributory fault still applies, Indiana adopted a “modified” version of comparative fault that limits the plaintiff to recover only if his percentage of fault does not exceed the percentage of fault of the defendant. In other words, if the plaintiff is over 50% at fault then he recovers nothing. This standard has proven to be much fairer and has changed the landscape of litigation in these matters.

Whether it’s an intersection accident, a slip fall, an animal attack, or a defective product, this weighing of both parties fault levels plays an enormous roll in the determination of damages. That is why injured people need legal representation and the personal injury team at Garrison Law Firm, LLC is just the team to help you. Contact us today!