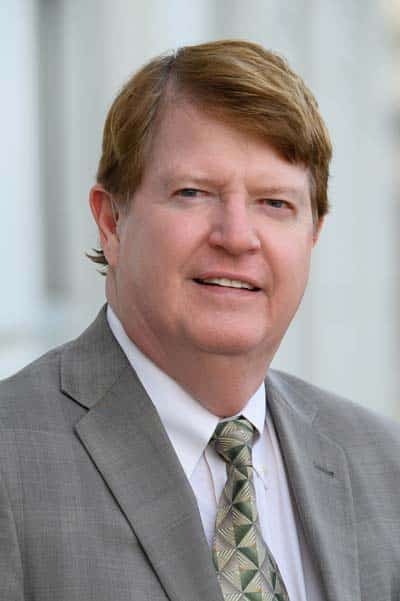 If you’ve been injured in an accident, chances are you’re feeling overwhelmed. On top of your injuries, you’re getting the run around from insurance companies, medical bills are piling up, and you might be losing income due to the inability to work. You need help, but how do you choose from a sea of personal injury lawyers in Indiana?

For over 40, years I have helped injured people just like you get paid, get well, and get back to their lives. No matter what your injury or situation, I have seen it before and am ready to guide you through the process and work toward the best result possible for you.

Chris Garrison was admitted to the Indiana Bar in 1983 after graduating from Indiana University at Indianapolis School of Law that same year. Chris graduated from Indiana University, Bloomington from the School of Business in 1980 with a major in real estate administration. In 1980 he was also chosen as an Outstanding Young Man of America. Chris did a one-year internship in the Marion County Prosecutor’s office while in law school during which he tried many cases. He was hired as a Deputy Prosecutor in Marion County after passing the bar exam. Chris also worked in private practice during that time and, within a year, left the prosecutor’s position to concentrate on his civil practice. Over the last 30 plus years, Chris has concentrated his practice in personal injury where he has helped thousands of people recover just compensation for their injuries.

Chris grew up outside of Cumberland, Indiana on the Indianapolis far eastside. His father was a medical doctor for 40 years serving Marion and Hancock County residents. Chris says his dad practiced medicine in the “Wild West” because he made house calls, delivered 900 babies, and examined farmers on the pool table in the basement to stitch up their injuries. It was in this environment that Chris developed a keen interest in science and medicine. Although becoming a doctor was never his desire, working in his personal injury practice has allowed him to enjoy the medical and scientific side of his practice. Chris feels that his clients benefit greatly from having a lawyer that has spent his whole life in a scientific culture.

Chris Garrison has been married for over 40 years, and he and his wife raised 3 wonderful boys; now all married with 5 grandchildren thus far. Chris enjoys being with his family, fishing, reading, NFL football (Go Colts!), and many other sports.

Chris played basketball weekly into his early-50s with his church friends. He had to recently give up that passion but still enjoys playing some tennis. Chris has served his church in various capacities over the 35+ years he and his family have been members. Chris recently joined the Board of Directors of So Big Mountain House, a home for pregnant mothers in need during their pregnancy and for up to one year after delivery.

Mr Garrison and his staff were very thorough in researching our case. They provided clear communication to us and guided us thru to a positive outcome. We have and will continue to recommend this office to our friends and family.

My wife was hit head-on by an F-350 that did not yield at an intersection from which, we found later, that she suffered irreparable nerve damage in her leg. We consulted with and hired Chris and his team to represent my wife They guided us and handled everything from start to finish. We reached a successful settlement with the insurance company, thanks to Chris. 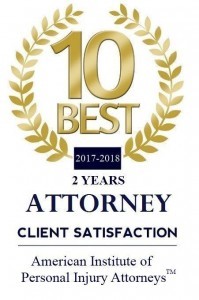 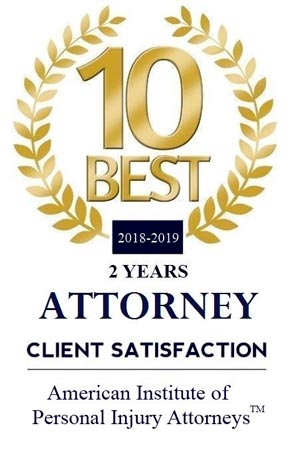