Airbag Recall – Largest in US History 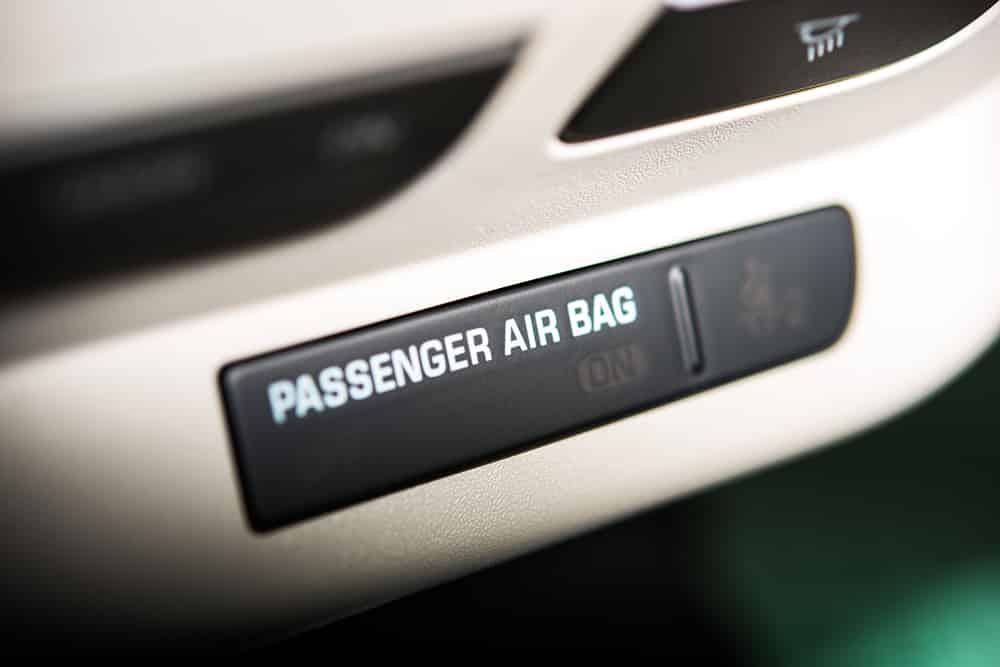 You might have heard the recent headlines regarding the Takata airbag recall? We are here to shine a light on these serious developments. Garrison Law Firm has handled many product liability cases over the years including cases against major automobile manufacturers for accidents in which the airbags failed to deploy causing devastating injuries to our client.

WTHR reported that 1 out of 5 drivers on the road are unaware they are driving a vehicle that has a defect or has had a recall. You can go to the website safercar.gov to check your VIN number and find out if your vehicle has had an airbag recall. The site is supported by the National Highway Traffic Safety Administration (NHTSA).

An article posted today on Consumer Reports notes “Vehicles made by 14 different automakers have been recalled to replace frontal airbags on the driver’s side or passenger’s side, or both in what NHTSA has called “the largest and most complex safety recall in U.S. history.” The airbags, made by major parts supplier Takata, were mostly installed in cars from the model year 2002 through 2015.”

CBS News reported on April 13th that, “The nation’s highway safety watchdog says U.S. cars and trucks have about 85 million Takata airbag inflators in them that haven’t been recalled. Takata’s inflators can explode with too much force and spew shrapnel into drivers and passengers. All of the inflators would have to be recalled if Takata can’t prove that they are safe. The 85 million airbag inflators are in addition to the 28.8 million inflators already slated for replacement in what has become the largest automotive recall in the nation’s history. A recall that massive would take years to complete and cost Takata billions of dollars. At least 11 people have died worldwide and more than 100 have been hurt by the exploding inflators.”

It is important to heed any of these recall notices as failure to do so could limit the manufacturer’s liability should you be involved in an accident with a defective airbag. As always, we are here to meet all your legal needs.