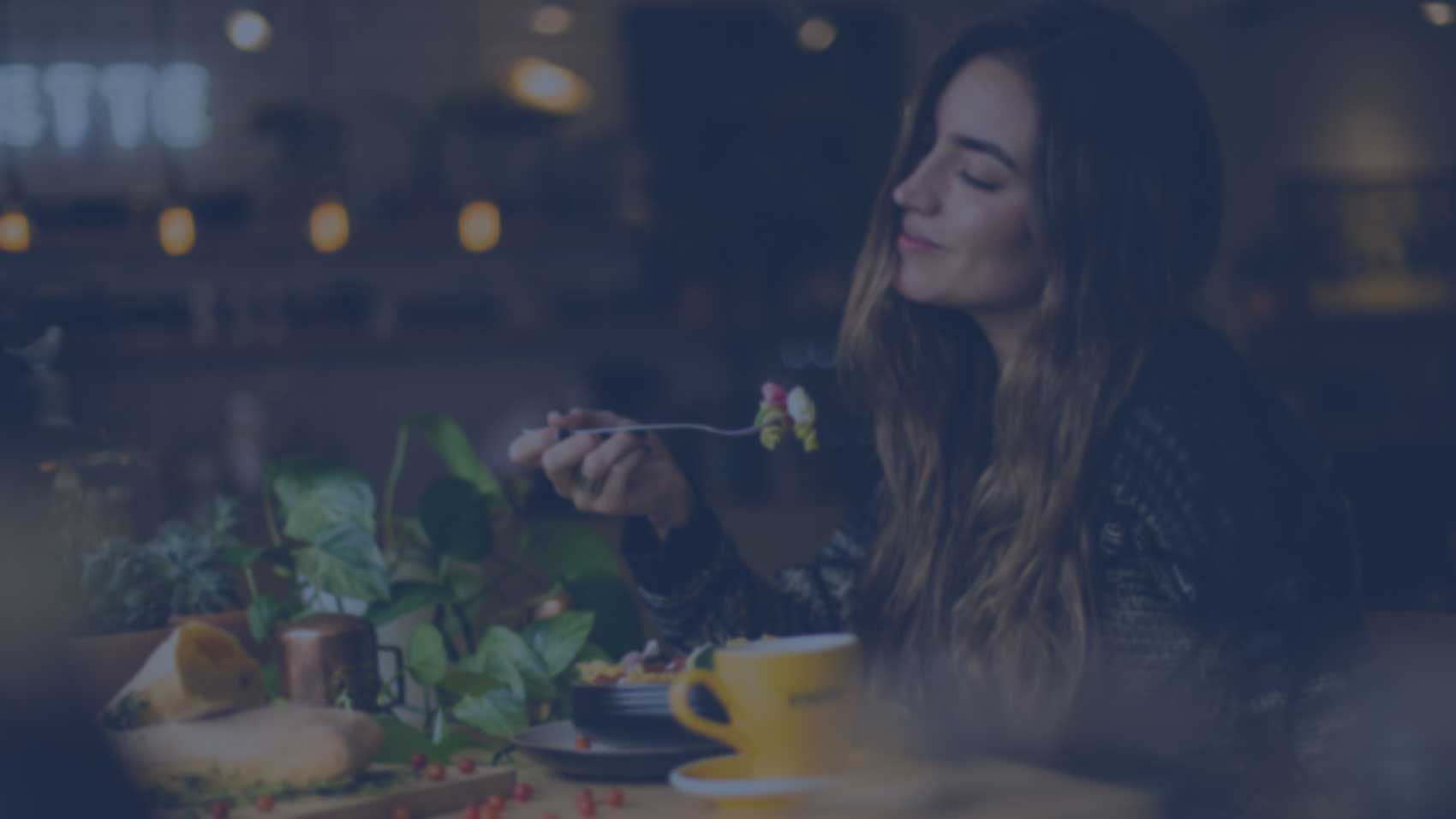 Recent history is filled with examples of food poisoning outbreaks that have come back to bite restaurants, caterers, and other providers of food. If you have had a bad experience with food poisoning, call our personal injury team today.

Food poisoning might cause you to get more than a sick stomach.

Recent history is filled with examples of food poisoning outbreaks. Many have come back to bite restaurants, caterers, and other food providers. If you’ve ever experienced food poisoning, you’ll be interested in learning just how impressive some settlements and verdicts have been.

In a recent Connecticut case, a dozen office workers became violently ill. This happened after consuming a catered lunch from a well-known local restaurant. Fortunately, there were no deaths or long-term complications. The caterer was found to be liable for the illness and ordered to pay a total settlement of about $370,000. That works out to about $30,000 per attendee—not a bad payout for a lunch break!

A Michigan man who became ill and almost died after consuming food contaminated with E. Coli. He received a $650,000 settlement for the ordeal. Among other issues, the man experienced acute renal failure and severe hypotension. These symptoms required hospitalization.

Maple Leaf Foods, a Canadian food distributor, paid almost $27 million to victims of a listeria outbreak. The outbreak killed 20 people and sickened thousands more. Anyone who consumed the affected meat products and fell ill was entitled to up to $125,000 compensation. The families of those who died received six-figure payouts.

Another major outbreak resulted in a class action lawsuit against ConAgra. This led the major food producer and distributor to reach confidential settlements with more than 750 victims. At issue was a batch of salmonella-tainted peanut butter. Hundreds of Americans were sickened during the mid-2000s.

Whether you’ve experienced a serious bout of food poisoning, or know someone who has, it is important to understand your rights. We stand ready to assist those who have had to deal with this awful type of illness. Garrison Law Firm is serious about demanding the compensation that you deserve.